INNOPOWER Indy is a 501©3 community development organization that works with communities and stakeholders to create capacity-building opportunities for underrepresented ecosystems, businesses, and professionals in education, workforce development, and entrepreneurship.

Why INNOPOWER
The New Majority
Why Indianapolis
Going Global

INNOPOWER aims to highlight the innovations in minority communities, create opportunities for capacity building, and leverage external financing and support networks. It creates platforms and opportunities for creative thought and innovative entrepreneurialism, while embracing the diversity of communities most closely impacted.

Projections by the U.S. Census Bureau show that by 2044, Whites will no longer comprise a racial majority in the United States. By then, the majority of our nation will be made up of a kaleidoscope of racial groups, including Blacks, Latinx, Asians, Native Americans and multiracial Americans. Not providing opportunities now for these currently underrepresented communities to grow will be detrimental to our future growth as a nation.

Indianapolis is the economic engine that drives Indiana.  According to The Brookings Institution’s 2018 report Advancing Opportunity in Central Indiana, “Growth, prosperity, and inclusion are complementary, not contradictory goals for meaningful economic development.”  However, Indiana’s potential for sustainable growth must be inclusive of varied experiences, diverse cultures, thought and socio-economic input.

The old narrative of an Africa disconnected from the global economy is fading. A wave of transformation driven by business and modernization is thrusting the continent from the world’s margins to the global mainstream. There is tremendous promise in the dynamism and ingenuity of Africa’s entrepreneurs.

Born in Lagos, Nigeria, Emil Ekiyor left his family (7 sisters and two brothers) in Lagos to pursue Educational opportunities in Daytona Beach, Florida age 15. Emil participated in Basketball, soccer, and football in high school and received a full athletic scholarship to attend the University of Central Florida.  At the University of Central Florida in Orlando, Emil was named a captain on the football team.  After an outstanding college career, Emil went on to play six years in the National Football League with the Tampa Bay Bucs, Atlanta Falcons, and Oakland Raiders.

Upon retiring from the National Football League, Emil has started several businesses in the USA. Launched several projects in Nigeria as CEO of  EnabekSolutions, a company that works with US and Sub Saharan Africa companies to expand and take advantage of the rapid growth in Sub-Saharan imports and exports. Emil also Served as National Executive Director for the GEO Foundation, a nonprofit organization that partners with local community leaders to start, support, and manage high-quality K-12 charter schools in the country.

Emil served as the President of the Indianapolis Chapter of Indiana Black Expo, President of Indy Youth Sports, Indianapolis Prayer Breakfast Leadership Team, and Board of Directors for the Friends of Education, a nonprofit corporation dedicated to improving K-12 education in Minnesota since 1999. The organization authorizes 12 charter schools serving more than 10,000 students

Growing up in Nigeria and then coming to the USA without family and persevering gave Emil a unique perspective on the gaps in Black communities in Sub-Saharan African and in the USA. These experiences and the desire to close the wealth and opportunity gaps for African Americans and Africans were the driving force behind the creation of INNOPOWER

Read about our Conference Team 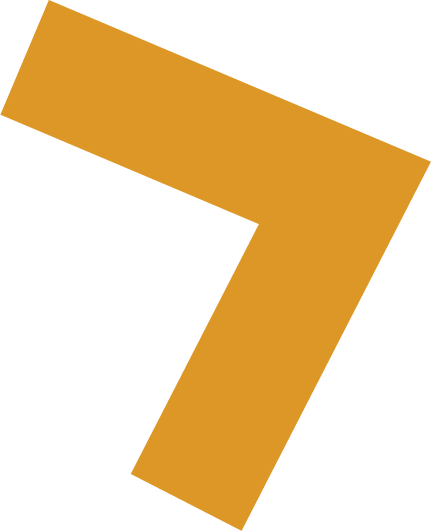